Deals and Reels! (Don't miss this)

Are you ready for Thanksgiving!  I'm thankful for you stopping by my blog. Here are three quick things you need to know. 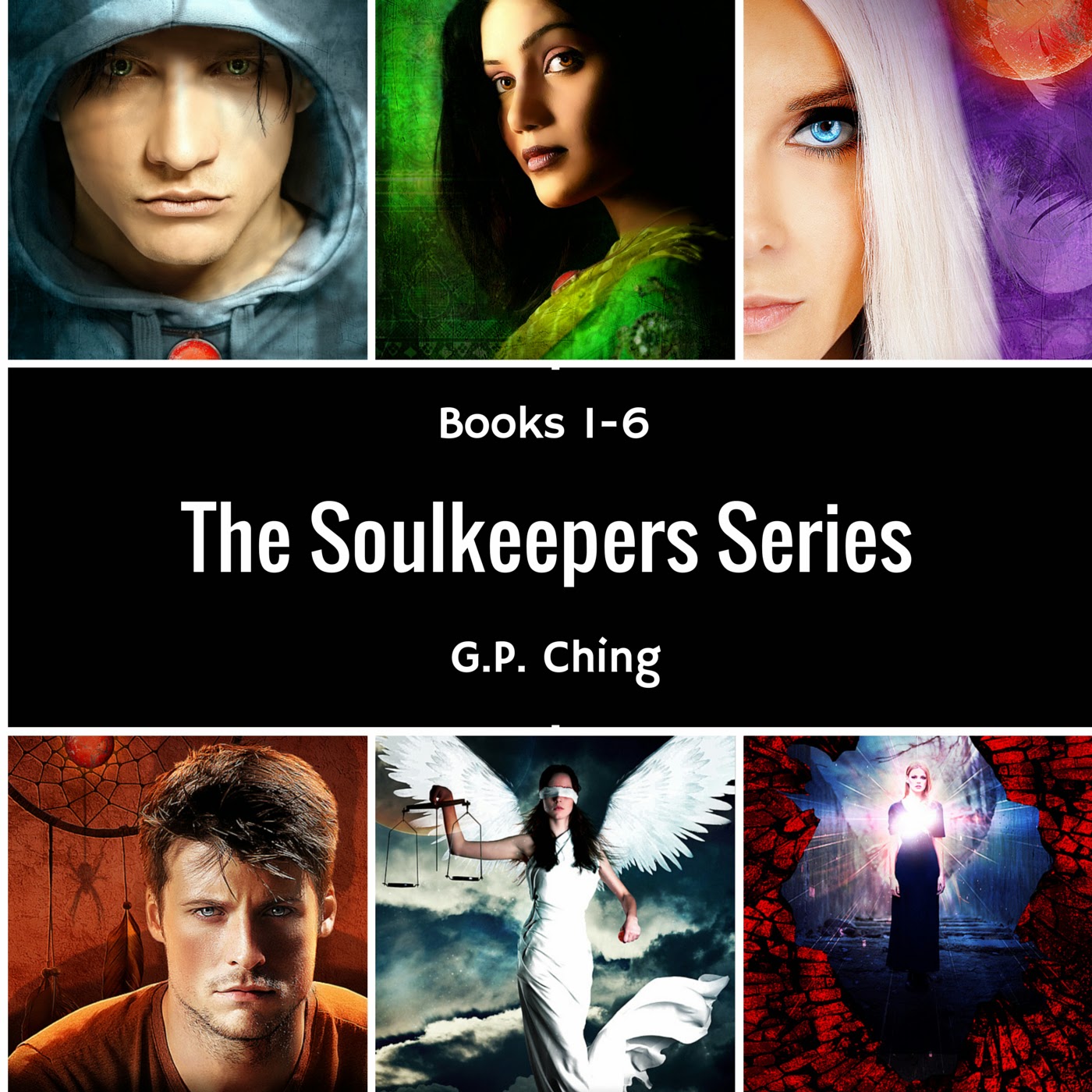 1. IBOOKS EXCLUSIVE!
Do you have an Apple device?  The ENTIRE Soulkeepers series is available for just $4.99 for a VERY limited time.  This is an #iBooks exclusive and this box set is regularly $14.99. That's $10 off!! There is no place else you can get these six books for this price, and I'm so thankful to the people at #iBooks for helping me offer this to my #iBooks fans.

Have you read Grounded? As a special Black Friday deal for my fans, I'm offering this book for 99 cents for a limited time.  This is the perfect time to get and read it in preparation for Charged, Book 2 which is releasing December 22!

Get it on:
iBooks
Kobo
Google Play
Nook
Amazon

3. CAST YOUR VOTE
The Soulkeepers is now available on the If list. Click here to support the Soulkeepers movie and vote for your fantasy cast. 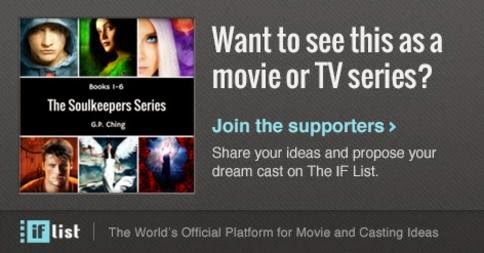 Blessings to you and yours!
by Genevieve Jack at 11:53 AM
Email ThisBlogThis!Share to TwitterShare to FacebookShare to Pinterest 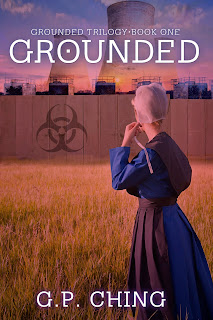 Faith kept her plain. Science made her complicated.

Book 1 in the Grounded Trilogy

Seventeen year old Lydia Troyer is far from concerned with science or politics. Growing up behind a concrete wall in the exiled community of Hemlock Hollow, life hasn't changed much since her Amish ancestors came to America. She milks her cow by hand, makes fresh bread every morning, and hopes to be courted by a boy she’s known since childhood.

But when Lydia's father has a stroke and is rushed to the outside world for medical treatment, Lydia poses as an Englisher and leaves Hemlock Hollow. An ordinary light switch thrusts her into a new world where energy is a coveted commodity and revelations about her personal history have life threatening consequences.

Get your copy of the book readers call a unique, suspenseful, edge of your seat read!

IF YOU PREVIOUSLY PURCHASED THE BOOK:

2. Amazon: There is a glitch at Amazon and files are not always being overlaid properly. Please contact Amazon to have the new file pushed to you. 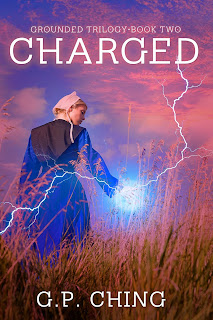 Do I need to read book 1 again to understand Charged, book 2? How much has changed?

The second edition of Grounded is approximately 20,000 words longer and contains new details and chapters about The Green Republic and The Liberty Party.  While the overall story arc is the same, the first version was written as a stand alone while the second was written as the basis of the trilogy.  So, while you may understand book 2 after reading the original version of book 1, some details have changed and will not match up exactly.

When will Charged, Book 2 come out?

Charged is already available for pre-order on Amazon, Apple, and Kobo.  The book is complete and in the editing process.  It will be released on December 22.  Wired, Book 3 (final book in the trilogy) is in development with an expected release date of June 2015.
by Genevieve Jack at 8:41 AM
Email ThisBlogThis!Share to TwitterShare to FacebookShare to Pinterest
Newer Posts Older Posts Home
Subscribe to: Posts (Atom)