The Soulkeepers Optioned for Film!

"The Soulkeepers should be a movie!" you said. "I want to see it on the big screen," you said.  My lovely readers, an exciting first step has occurred toward this goal. I'll be working with Aaron Magnani of Water Bear Productions. Read more about it here: 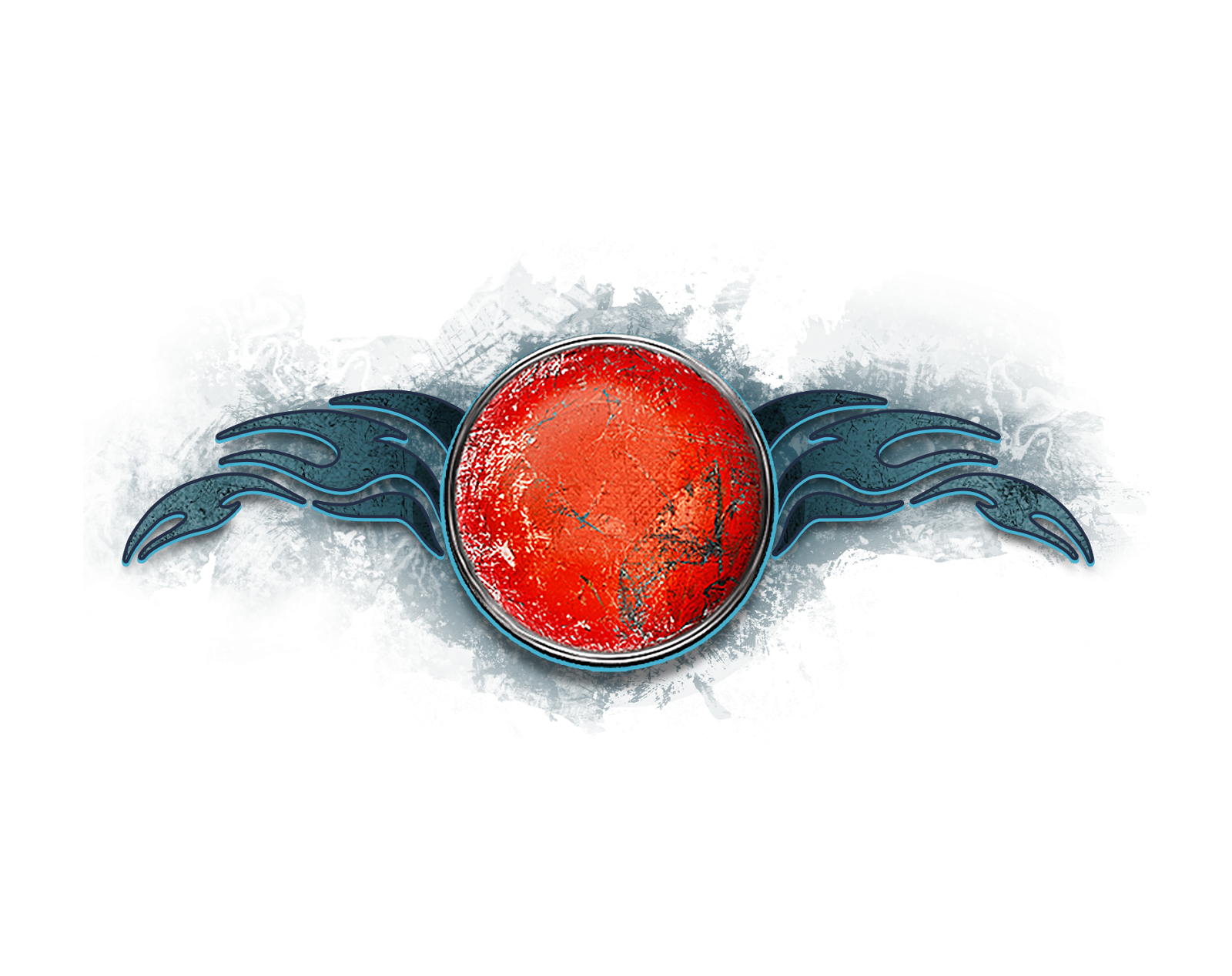 The Hollywood Reporter
Aaron Magnani has picked up the rights to G.P. Ching's paranormal book series. Soulkeepers, a paranormal YA series, has been optioned for the big screen by producer Aaron Magnani. Read more... 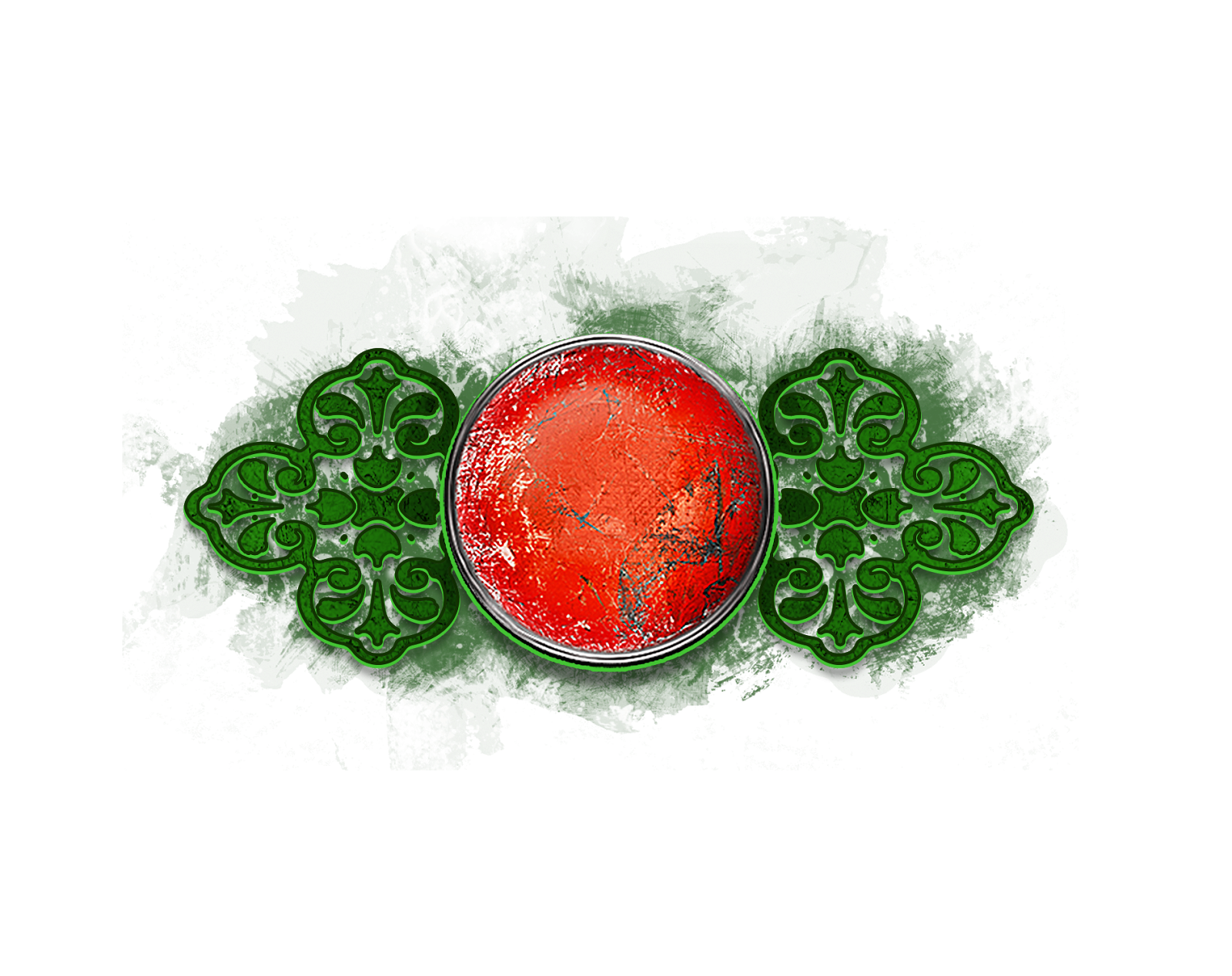 In the six-book series, Heaven and Hell wage a war for human souls. A teenager named Jacob becomes an unlikely hero as he realizes he has the genetic predisposition to be a Soulkeeper — a gifted warrior with the power to protect humans from fallen angels. The only problem is that he's a hot-headed vandal and a skeptic. It'll take a beautiful neighbor who's more than what she seems to teach him the truth about faith, loyalty, love and redemption. Read more... Fashion Times
"Soulkeepers," the popular paranormal book series by G.P. Ching, is getting the big screen treatment, according to The Hollywood Reporter.

Producer Aaron Magnani has picked up the rights for the series, which spans six books currently in print.
The "Soulkeepers" series was launched in June 2011 with the first book. The series' sixth book, "The Last Soulkeeper," hit shelves on March 2014. Read More... 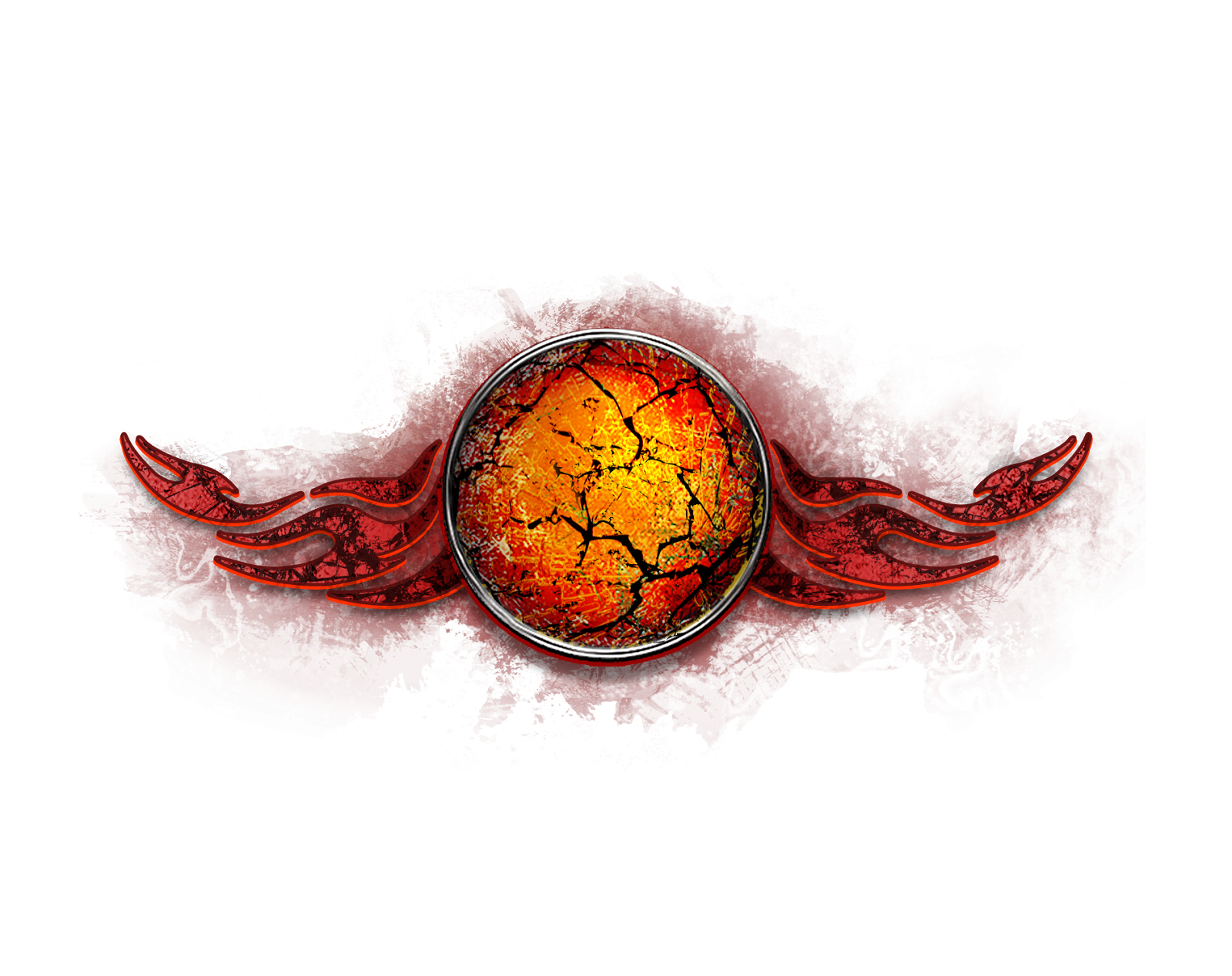 Now please go back to your books after saying a short fan-directed prayer that things move forward in our favor!

by Genevieve Jack at 8:25 AM
Email ThisBlogThis!Share to TwitterShare to FacebookShare to Pinterest
Newer Posts Older Posts Home
Subscribe to: Posts (Atom)